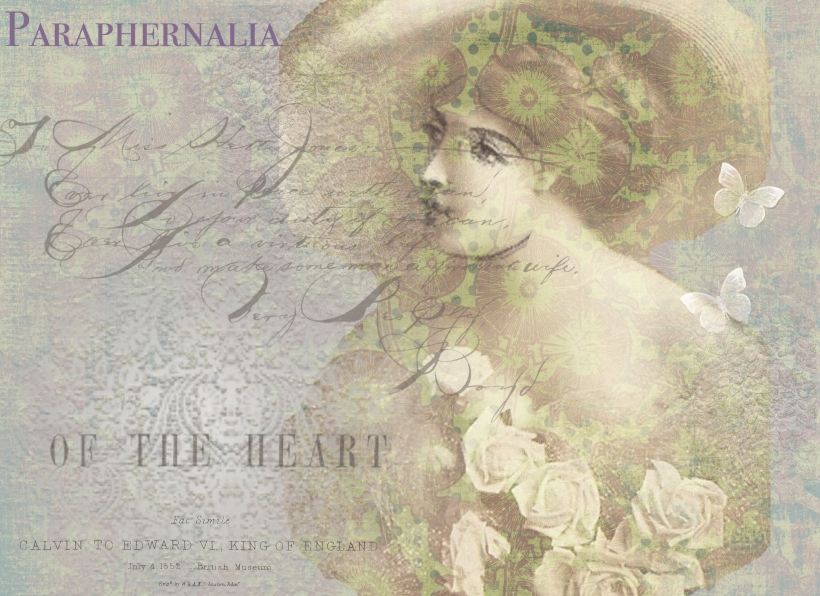 13 thoughts on “Welcome to Paraphernalia…”