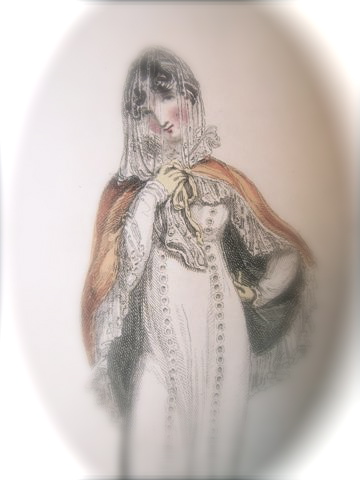 I have been glued to Twitterfall all week reading the words of the Iranian opposition. When I stare at the dark screen of Twitterfall, and the rolling scroll of plaintive instructions, defiant calls for change and cries for help, I picture thousands of moths drawn to a bright light. They are beating their wings against the windows of the world and it is breathtaking.

Blogs like this one by Sheema Kalbasi are fascinating. I purchased her anthology of poetry, “The Poetry of Iranian Women” this week and it is incredibly powerful.

“When he conquered Babylon, he did so to cheers from the Jewish Community, who welcomed him as a liberator – he allowed the Jews to return to the promised Land. He showed great forbearance and respect towards the religious beliefs and cultural traditions of other races. These qualities earned him the respect and homage of all the people over whom he ruled.”

One thought on ““To Hear My Voice is a Temptation…”” 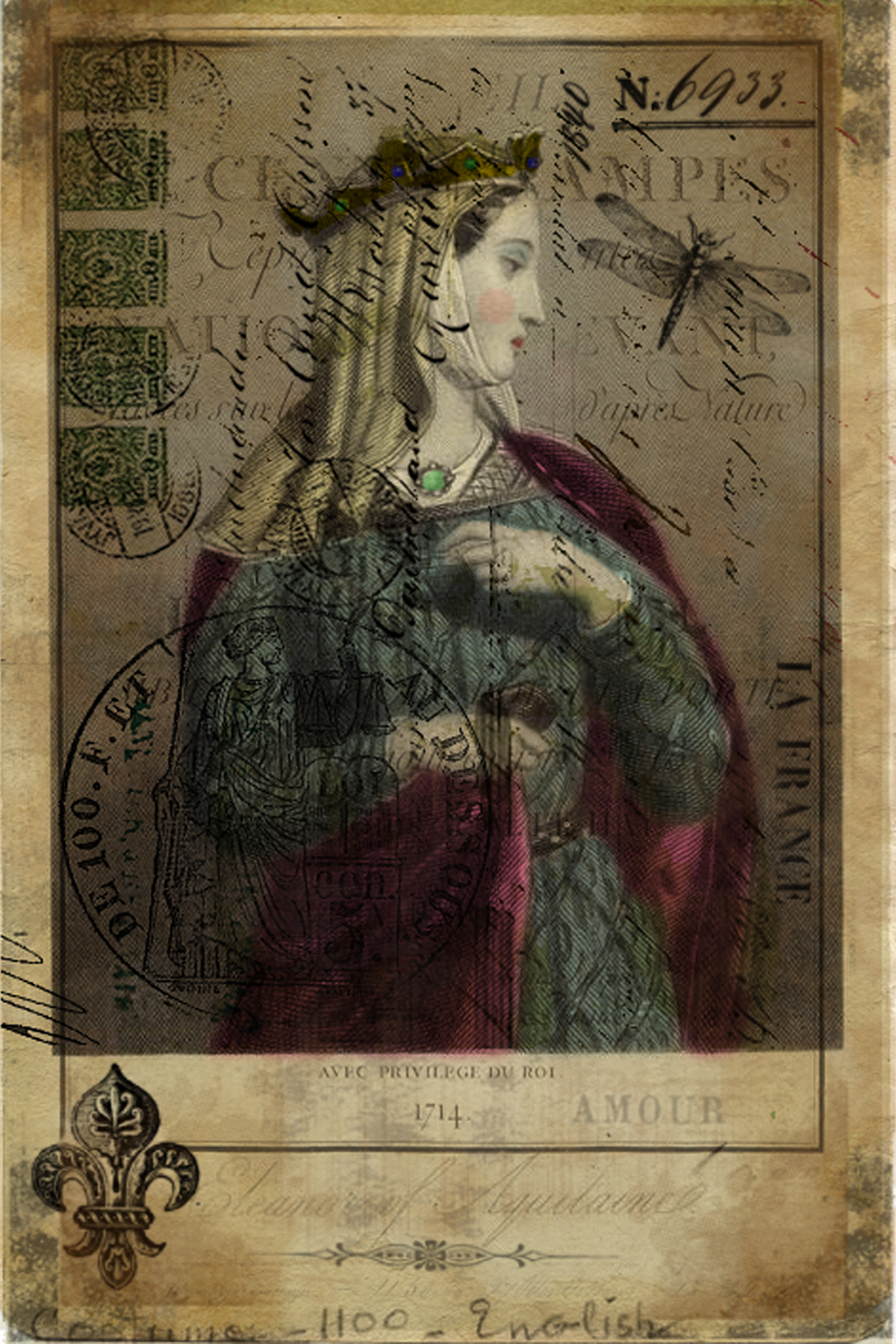